I’m trying to understand how to prevent the database server that supports one of our web sites from becoming overwhelmed when the CPU %used gets too high.  Once CPU gets above about 80% performance takes a nose dive and CPU quickly flat lines at 100% and queuing begins making the system unusable.  I mentioned in an earlier post that Tom Kyte, a noted Oracle performance expert, had recommended that our web server run with fewer database sessions.  Right now we have hundreds of connections to the database from the web servers.  Based on Tom’s recommendation the best number of connections from the web servers to the database would be about twice the number of CPU’s.

I believe that one reason we need to move to fewer sessions is to speed up commit time.  When the CPU gets busy the log writer process (LGWR) gets starved for CPU and sessions doing commits back up waiting for their log file sync’s to complete.  So, I put together a test using my laptop which compares doing a bunch of inserts and commits spread across two different numbers of sessions.  In the first case I used twice the number of CPU’s which corresponds to Tom Kyte’s recommendation.  In the second case I used 16 times the number of CPU’s which represents our current configuration with many more sessions than CPU’s on our real web application.  My laptop has 2 CPU’s so the first example used 4 sessions and the second test used 32.

Here is a profile of the time spent by one of our four sessions:

Here is the profile of one of the 32 sessions:

In both cases the row count at the end is 320,000.  The AWR reports make it clearer what is going on.  The log file sync time in the second case is mostly CPU and much longer than in the first.  Here are the top five events with four sessions:

Here they are with 32 sessions:

Here is how my CPU looked with four sessions: 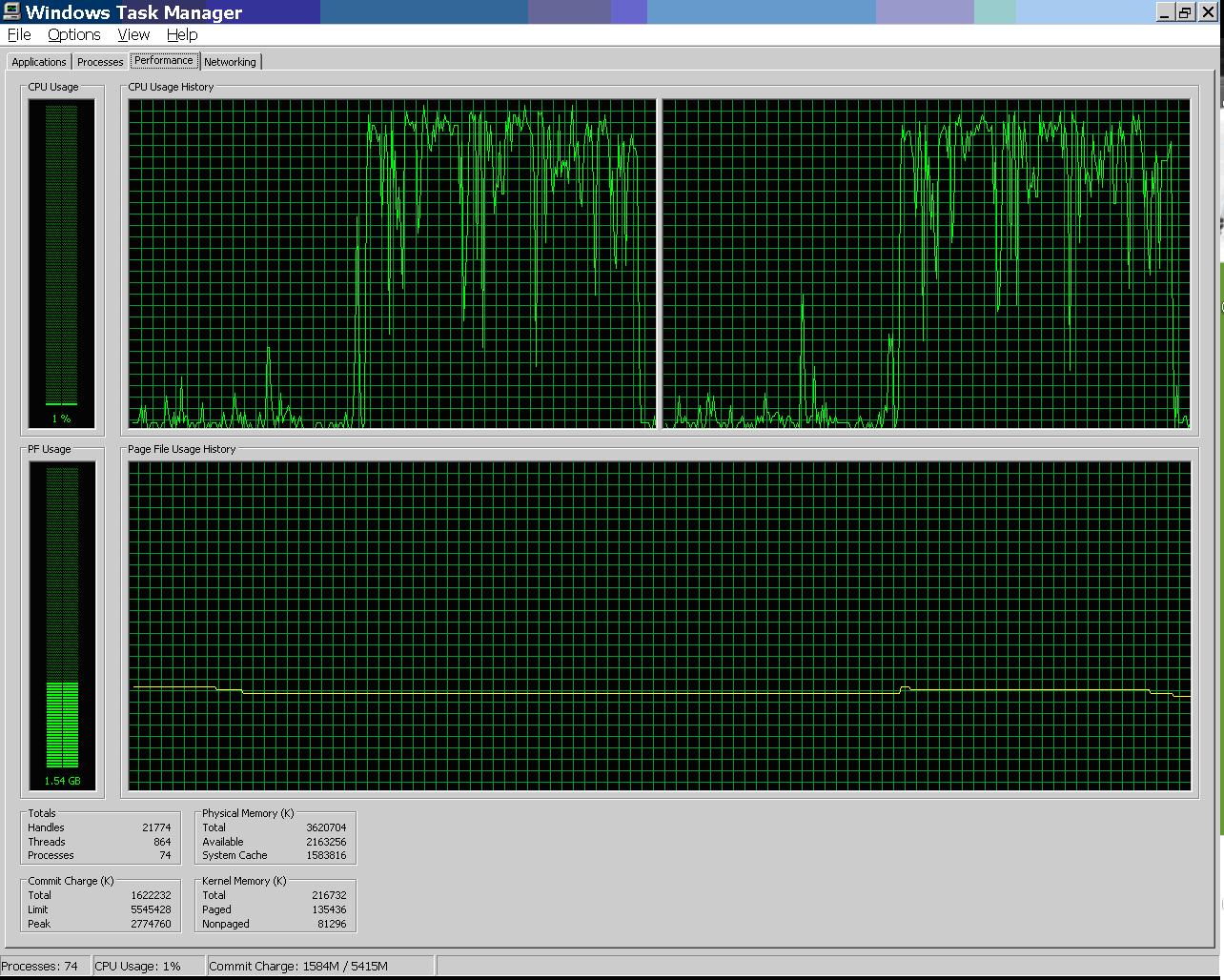 CPU use in four session example

Here is how my CPU looked with 32 sessions: 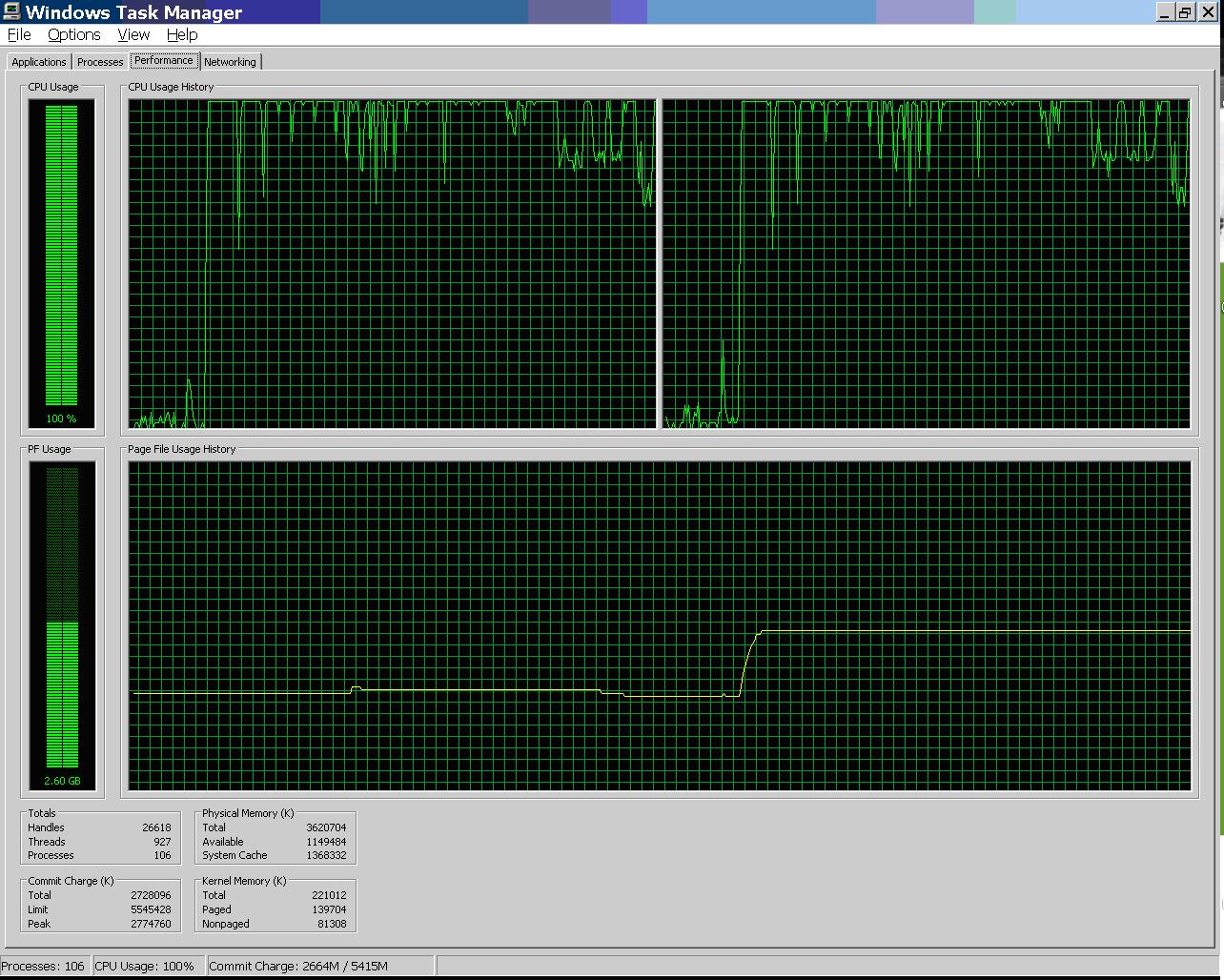 CPU use with 32 sessions

Here is a zip with all my test files and their output: zip